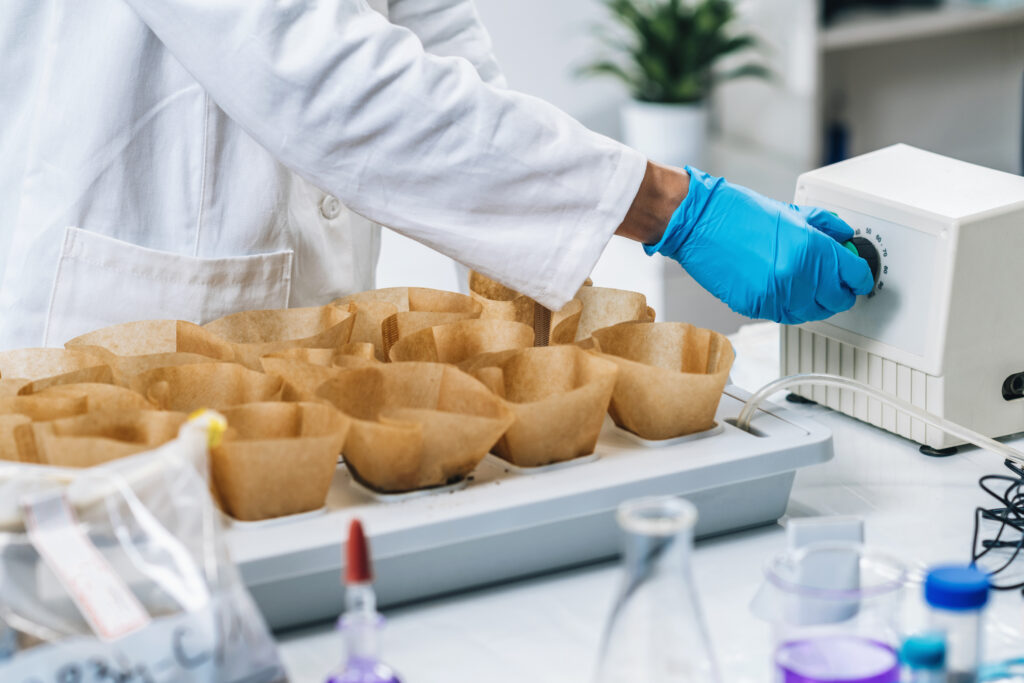 Many homeowners and business owners are unaware that they live or work in an area where an oil tank may have leaked and contaminated the land. It is usually a good idea to get the soil tested for petroleum pollution if you live or are buying a home that has or has previously had an oil tank. It is indeed a concerning condition that should not be overlooked since it has the potential to negatively impact soil quality, your health, the health of your family and neighbors, and the market value of your home.

If you need to have your oil tank removed for whatever reason, it is best to leave it to the professionals. The soil analysis is a vital part of the oil tank removal process. The most feared aspects of oil tank removal are the removal of polluted soil and the remediation process.

What is the significance of soil analysis? Let’s take a look at the following reasons:

Environmental protection is a crucial aspect of the oil tank removal process. You don’t want to contaminate the soil and then get positive contamination results. Apart from polluting the soil, oil leaks can result in a variety of problems, including harmful vapors entering your home, contamination of water sources such as wells and rivers, and can have a significant impact on ecosystems.
A professional obtains a sample of the soil that came into touch with the tank and sends it to labs for testing. You’re good to go if the tests come back negative. However, if testing reveals that the soil is contaminated with oil and contains more parts per million (ppm) of oil than the legal limit, the soil is removed and sent to be remedied.

You risk incurring higher costs and having a trickier problem if you wait too long to test the soil after removing an oil tank. You’ll be able to solve the problem faster if you catch it early.

Those who own farms and cultivate crops do not want such problems to arise on their property. You’ve put in a lot of effort to have a productive harvest year, but your oil tank decides it’s time to leak. This could be extremely hazardous to your health and the health of your crops, as well as extremely costly. We are not only talking about the money you would have to spend to take care of the contaminated soil; we’re also talking about the money you had spent to plant all of your crops and the time it took you to work on the field. If your farm’s soil is contaminated, your plants and crops are at risk of not growing or dying. Moreover, they have the potential to harm those who consume them.

There is a significant chance that if not discovered on time, the oil leakage could harm and pollute not only your very own property, health, fields, and crops, but it could also spread onto neighboring properties. Believe us, you don’t want this kind of issue. As a result, if you have an underground oil tank or had one removed, it is of the uttermost importance to have your soil tested regularly. If a homeowner utilizes an underground oil tank to fuel his home and the tank leaks, the owner will be liable not only for the cleanup but also for the cost of cleaning up the neighboring properties.

You will be provided a report stating whether the soil is contaminated after receiving the results of the soil analysis. Additional soil testing may be required on occasion, with the goal of taking all necessary steps to restore the soil’s health.

The reasons listed above are only a few of the many reasons why soil testing and analysis after an oil tank removal is critical. Each of these factors is valid and should be taken into consideration. We recommend having your soil tested as soon as possible once the oil tank has been removed.

PrevPreviousWhat Is A Slab Foundation?
NextHow Should I Clean Up The Mold?Next